'The Three Graces In Greek mythology, a Charis or Grace is one of three or more minor goddesses of charm, beauty, nature, human creativity, and fertility, together known as the Charites or Graces. The usual list, from oldest to youngest, (as given in Hesiod) is Aglaea ('Splendor'), Euphrosyne ('Good Cheer'), and Thalia ('Festivity'). In Roman mythology they were known as the Gratiae, the "Graces". In some variants, Charis was one of the Graces and was not the singular form of their name. The Charites were usually considered the daughters of Zeus and Eurynome, though they were also said to be daughters of Dionysus and Aphrodite or of Helios and the naiad Aegle. Other possible names of their mother by Zeus are Eurydome, Eurymedousa, and Euanthe. Homer wrote that they were part of the retinue of Aphrodite. The Charites were also associated with the Greek underworld and the Eleusinian Mysteries. The river Cephissus near Delphi was sacred to the three goddesses. 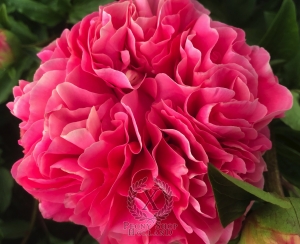 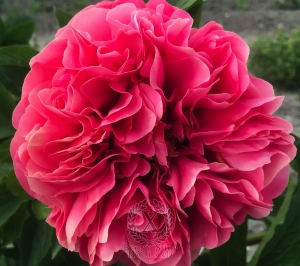 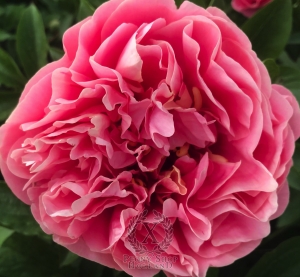 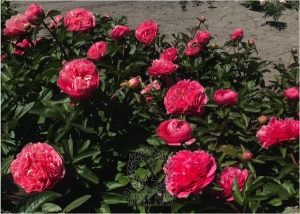 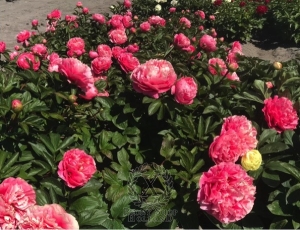 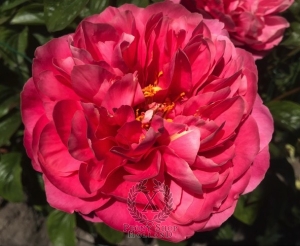 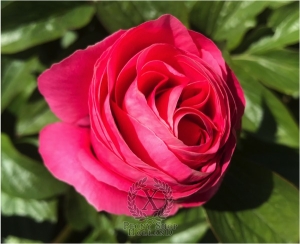 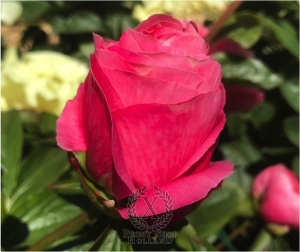 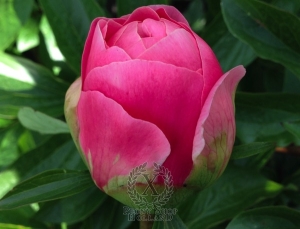 Peony Grower Peony Shop Holland Peonyshop.com right now specifically concentrates on getting exceptional, outstanding prime quality peonies. This has not been always the situation. This specific company has an unique background with the starting point in the year 1875 together with Simon Scholten who was basically growing fresh vegetables for her income.

During the year 2001 this company put together their unique modern marketing and advertising-label & logo "Peonyshop.com" and after that they started focusing on improving unique peonies. In the year 2002 the particular firm launched their very own shop on the internet", the: peonyshop.com with Peonies & Buxus. During the year 2003 Joshua Scholten started off on with raising peonies. Than in year 2004 this institution began to export peonies originating from the Netherlands all-around European countries, America and also Asia.

Fall is undoubtedly a suitable period of time regarding seeding peonies. Pretty much all peony plants are generally unbelievably long-lived plants staying around nearly fifty to a max of seventy years, so once you get the peonies placed in the right way, an individual will definitely get pleasure from the peonies for years and years. The plants like a shiny location having a well-drained dirt. A good air movement available the peonie can also be important. All of these settings help these plants to stay away from sickness issues. To arrange the seeding hole meant for a bareroot peony, dig the ground to some depth around 12-18inch. Make use of garden tools to release the edges of the growing hole as well. It is very pretty important that the particular "eyes, ", or growth, nodes, situated close to the bottom of the old stem, end up no more than Two inch under the ground surface area.