The Nemean lion (/nɪˈmiːən/; Greek: Νεμέος λέων Neméos léōn; Latin: Leo Nemeaeus) was a vicious monster in Greek mythology that lived at Nemea. It was eventually killed by Heracles. It could not be killed with mortals' weapons because its golden fur was impervious to attack. Its claws were sharper than mortals' swords and could cut through any armor. The first of Heracles' twelve labours, set by King Eurystheus (his cousin), was to slay the Nemean lion. According to one version of the myth, the Nemean lion took women as hostages to its lair in a cave near Nemea, luring warriors from nearby towns to save the damsel in distress. After entering the cave, the warrior would see a woman and rush to her side. Once he was close, the woman would turn into a lion and kill the warrior, devouring his remains. Heracles wandered the area until he came to the town of Cleonae. There he met a boy who said that if Heracles slew the Nemean lion and returned alive within 30 days, the town would sacrifice a lion to Zeus; but if he did not return within 30 days or he died, the boy would sacrifice himself to Zeus. Another version claims that he met Molorchos, a shepherd who had lost his son to the lion, saying that if he came back within 30 days, a ram would be sacrificed to Zeus. If he did not return within 30 days, it would be sacrificed to the dead Heracles as a mourning offering. While searching for the lion, Heracles fetched some arrows to use against it, not knowing that its golden fur was impenetrable; when he found the lion and shot at it with his bow, he discovered the fur's protective property when the arrow bounced harmlessly off the creature's thigh. After some time, Heracles made the lion return to his cave. The cave had two entrances, one of which Heracles blocked; he then entered the other. In those dark and close quarters, Heracles stunned the beast with his club. During the fight the lion bit off one of his fingers. He eventually killed the lion by strangling it with his bare hands. 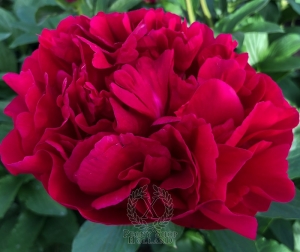 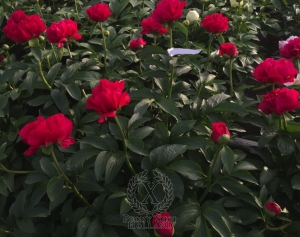 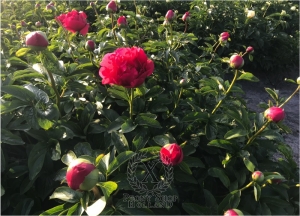 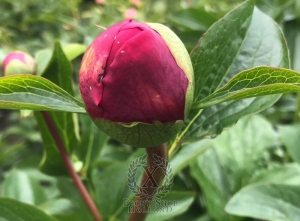 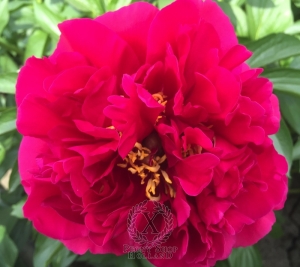 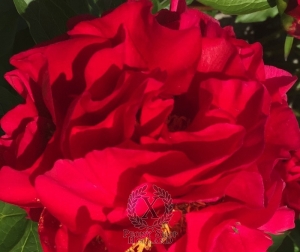 Peony farm Peonyshop.com Peony Shop Holland in this modern day only centers on expanding unique, exceptional good quality peonies. It has not always been this way. This particular firm comes with an wide-ranging history with the starting point in 1875 together with Simon Scholten who also was basically growing vegetables for her full time income.

During 2001 this corporation manufactured their own new promotion-label & brand "Peonyshop.com" and as a result they started off putting attention on developing exceptional peonies. In the year 2002 the particular corporation opened their very own world wide web peonyshop together with Peonies & Buxus. Within 2003 Joshua Scholten started out with breeding peonies. Then in 2004 this firm started to sell peonies out of the Netherlands all around European countries, Usa and also Asian countries.

Right now our own peony nursery is specialized in improving and increasing the number of exceptional, high quality peony roots that are sold and released globally. Furthermore the firm even reduce peonies mainly helping the Dutch peony flower marketplace.

The main things we pride:

The fall is undoubtedly a suitable moment if you consider planting a peony plant. Nearly all peony plants are actually amazingly long-term-lived plants sustaining up to 50 to seventy years, so as soon you'll get the peonies placed in the correct manner, you will certainly get pleasure from them for many years. These plants opt for some sort of bright location with a well-drained ground. A good air flow movement available around the the peony plant is also crucial. All these environs assist peonies avoid illness problems. To arrange a planting hole for the purpose of a bareroot peony, dig the dirt to a depth around 12-18inch. Use garden tools to remove the sides of the seeding hole as well. It truly is really significant that the particular "eye", or growth, nodes, positioned nearby the bottom of the old stem, end up no greater than Two inches beneath the ground area.