'Hadrian's Villa' (Villa Adriana in Italian) is a large Roman archaeological complex at Tivoli, Italy. A UNESCO World Heritage Site, The villa was constructed at Tibur (modern-day Tivoli) as a retreat from Rome for Roman Emperor Hadrian during the second and third decades of the 2nd century AD. Hadrian is said to have disliked the palace on the Palatine Hill in Rome, leading to the construction of the retreat. It was traditional that the Roman emperor had constructed a villa as a place to relax from everyday life. Previous emperors and Romans with wealth, such as Trajan, had also constructed villas. Many villas were also self-sustaining with small farms and did not need to import food. The picturesque landscape around Tibur had made the area a popular choice for villas and rural retreats. It was reputedly popular with people from the Spanish peninsula who were residents in the city of Rome. This may have contributed to Hadrian's choice of the property – although born in Rome, his parents came from Spain and he may have been familiar with the area during his early life. There may also have been a connection through his wife Vibia Sabina (83–136/137) who was the niece of the Emperor Trajan. Sabina's family held large landholdings and it is speculated the Tibur property may have been one of them. A villa from the Republican era formed the basis for Hadrian's establishment. During the later years of his reign, Hadrian actually governed the empire from the villa. Hadrian started using the villa as his official residence around AD 128. A large court therefore lived there permanently and large numbers of visitors and bureaucrats would have to have been entertained and temporarily housed on site. The postal service kept it in contact with Rome 29 kilometres (18 mi) away, where the various government departments were located. 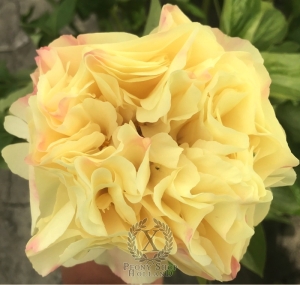 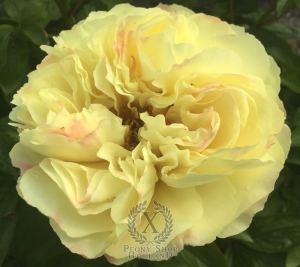 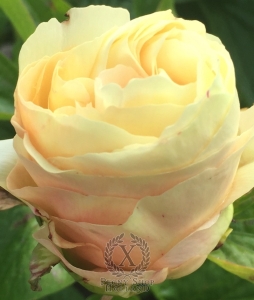 Peony Growers Peonyshop.com Peony Shop Holland right now specifically concentrates on getting exceptional, outstanding prime quality peonies. This has not been always the situation. This specific company has an unique background with the starting point in the year 1875 together with Simon Scholten who was basically growing fresh vegetables for her income.

During the year 2001 this company put together their unique modern marketing and advertising-label & logo "Peonyshop.com" and after that they started focusing on improving unique peonies. In the year 2002 the particular firm launched their very own shop on the internet", the: peonyshop with Peonies & Buxus. During the year 2003 Joshua Scholten started off on with raising peonies. Than in year 2004 this institution began to export peonies originating from the Netherlands all-around European countries, America and also Asia.

About growing Peony Hadrian's Villa a yellow Peony with pink tips on the petals.