Constantinople was famed for its massive and complex defenses. The first wall of the city was erected by Constantine I, and surrounded the city on both land and sea fronts. Later, in the 5th century, the Praetorian prefect Anthemius under the child emperor Theodosius II undertook the construction of the Theodosian Walls, which consisted of a double wall lying about 2 kilometers to the west of the first wall and a moat with palisades in front. This formidable complex of defenses was one of the most sophisticated of Antiquity. The city was built intentionally to rival Rome, and it was claimed that several elevations within its walls matched the 'seven hills' of Rome. Because it was located between the Golden Horn and the Sea of Marmara the land area that needed defensive walls was reduced, and this helped it to present an impregnable fortress enclosing magnificent palaces, domes, and towers, the result of the prosperity it achieved from being the gateway between two continents (Europe and Asia) and two seas (the Mediterranean and the Black Sea). Although besieged on numerous occasions by various armies, the defenses of Constantinople proved impregnable for nearly nine hundred years. 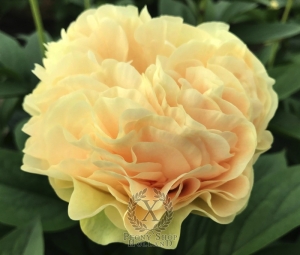 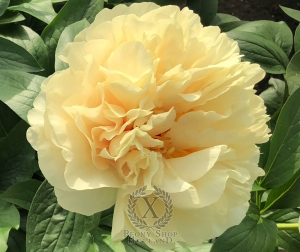 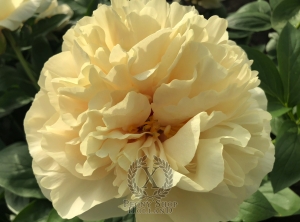 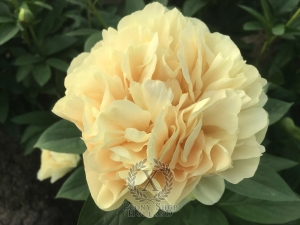 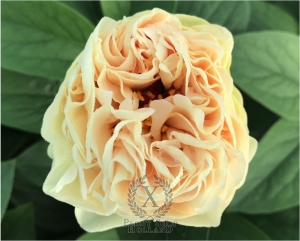 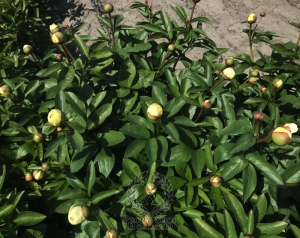