The German city of Cologne was founded in the 1st century as the Roman Colonia Claudia Ara Agrippinensium. In 39 BC the Germanic tribe of the Ubii entered into an agreement with the forces of the Roman General Marcus Vipsanius Agrippa and settled on the left bank of the Rhine. Their headquarters was Oppidum Ubiorum (settlement of the Ubii) and at the same time an important Roman military base. In 50 AD the Cologne-born Agrippina the Younger, wife of the Emperor Claudius, asked for her home village to be raised to the status of a colonia — a city under Roman law. It was then renamed Colonia Claudia Ara Agrippinensis (colony of Claudius and the altar of Agrippina), shortened to Colonia Agrippina (Colony of Agrippina). In 80 AD the Eifel Aqueduct was built. It was one of the longest aqueducts of the Roman Empire, delivering 20,000 cubic metres of water to the city every day. Ten years later, the colonia became the capital of the Roman province of Lower Germany, Germania Inferior, with a total population of 45,000 people. 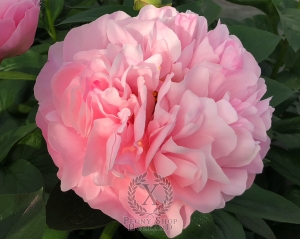 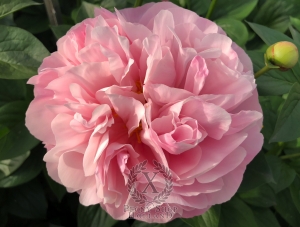 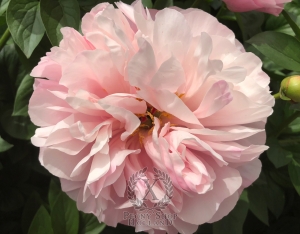 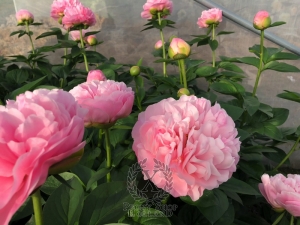 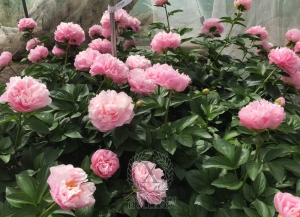 About Cologne a pink peony flower